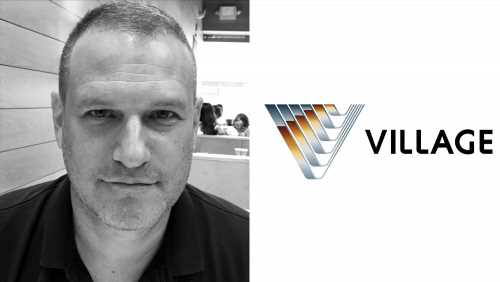 “Brian is uniquely skilled at developing and adapting compelling stories with a fresh point of view, and this is complemented by his deep knowledge and passion for all things sports. Having partnered with him on multiple projects, we know what he is capable of and could think of no one better to lead us as we meet the growing demand for sports-related content,” said Mosko.

Gilbert moves to Village Roadshow from Bingeable, where he served as Head of Content, building a slate of over 30 premium features and series and managing the acquisition and licensing of existing content. Gilbert previously spent over a decade as Head of Production and Executive Vice President of Stan Winston Productions, the company he helped launch alongside the four-time Academy Award winner.

Prior to the launch of Village Roadshow Sports, VREG was already actively developing a broad slate of over 20 sports-focused projects. In the film arena, Village Roadshow Pictures has partnered with the USC School of Cinematic Arts to adapt Turning of the Tide: How One Game Changed the South, from New York Times bestselling author Don Yaeger, and it has partnered with NBA legend Kevin Garnett’s Content Cartel Studios to launch the Black Noir Film Series, a slate of films for Tubi that convey a spirit of empowerment to a new generation of Black audiences.

On the TV side, Village Roadshow Television’s projects include the scripted series Walking Tall, in partnership with WWE and star athlete Charlotte Flair, and the limited series Crossing the Line, based on the life of Derek Sanderson, one of hockey’s first rebels and a beloved member of the “Big Bad Bruins.” VREG is also active in the unscripted space, producing Capital One College Bowl, now airing its second season on NBC, as part of a partnership with Peyton Manning’s Omaha Productions, and collaborating with bowling industry powerhouse Bowlero to develop game show content surrounding the continuously growing sport.