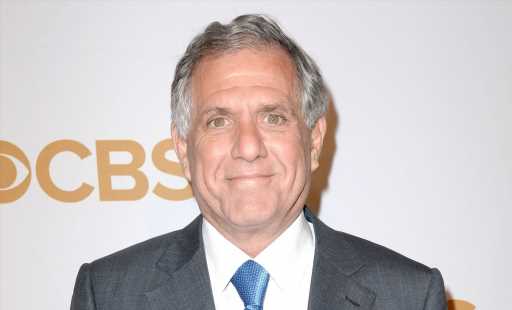 The new settlement — $7.25 million from CBS (now under the auspices of Paramount) and another $2.5 million from Moonves — was confirmed in a letter today to the judge ruling on a shareholder lawsuit in U.S. District Court in New York. Moonves was ousted after a long tenure atop CBS after an independent law firm probe substantiated many of the claims of sexual assault and misconduct made by more than a dozen women.

Paramount acknowledged the litigation over Moonves in an SEC filing today summing up its third-quarter financial activities. (The company’s stock has tumbled today in the wake of a middling quarterly earnings report.)

Two shareholder lawsuits were filed in 2018 as CBS (then separate from Viacom prior to the companies’ reunion and rebranding as Paramount) was in the process of investigating Moonves. After his exit, the merger of the jointly controlled companies was finalized in December 2019. Paramount said it had gotten preliminary court approval for a $14.75 million settlement of the lawsuits, which had been consolidated into a single case.

Paramount’s filing notes that the company has also agreed to pay the $7.25 million after the New York State Attorney General’s investor protection bureau investigated the matter. “The resolution includes no admission of liability or wrongdoing by the company,” the filing said. “We may continue to receive additional related regulatory and investigative inquiries from these and other entities in the future.”

The parties are scheduled to appear in the courtroom of Judge Valerie E. Caproni as she is expected to give final approval to the settlement.

Takes Stand In Sex Assault Trial: “For Five Years I’ve Been Unable To Clear My Name”