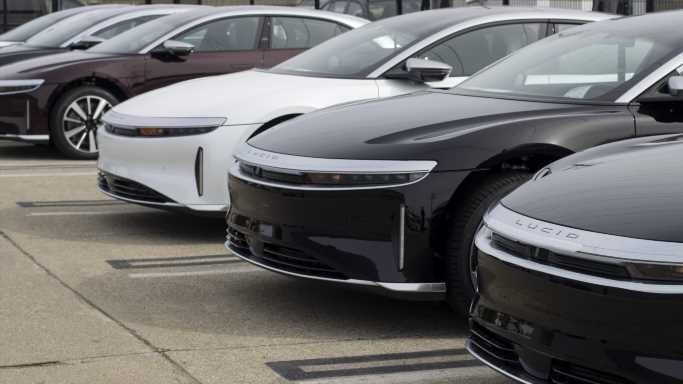 EV car company Lucid makes astonishingly expensive vehicles priced as high as $249,000. For that price, customers should at least get cars that work. New evidence indicates that the quality of many of its cars is terrible. That puts already troubled Lucid in a life-or-death position.

According to Barron’s, “…forums and government websites show dozens of complaints of serious product defects.” One owner called his Lucid a “5,000-pound brick”. Some concerns are serious enough they indicate that Lucid cars may be dangerous to drive. A number of these concerns have been sent to federal car safety regulators.

These deep problems come as Lucid is at the point where it may not survive. Its stock is down 70% this year.

Lucid buries its financial press releases among several other releases about its “progress.” That has not stopped the figures from driving investors through the exits. Management says it can produce a miniscule 6,000 to 7,000 cars this year. It delivered 1,398 in its most recently reported quarter.

The Lucid pitch to investors is that it has 34,000 reservations for its vehicles and that this backlog is worth $3.2 billion in sales. However, those reservations could disappear as fast as they were originally made. Lucid doesn’t highlight that possibility. People tired of waiting may buy a Tesla.

Lucid’s revenue in the third quarter was $195 million. It lost a breathtaking $670 million in the same period. It is burning through cash at a staggering pace. Peter Rawlinson’s, Lucid’s CEO and CTO, reacted to the results with the causal statement, “I’m also pleased to announce that we’ve now proven our ability to produce 300 cars a week, with a visible pathway to our next incremental ramp up.” He is whistling past the graveyard.

Lucid doesn’t have a future if some of the first cars it sells are badly broken. People expect more for six figures. Word travels fast when cars have defects.