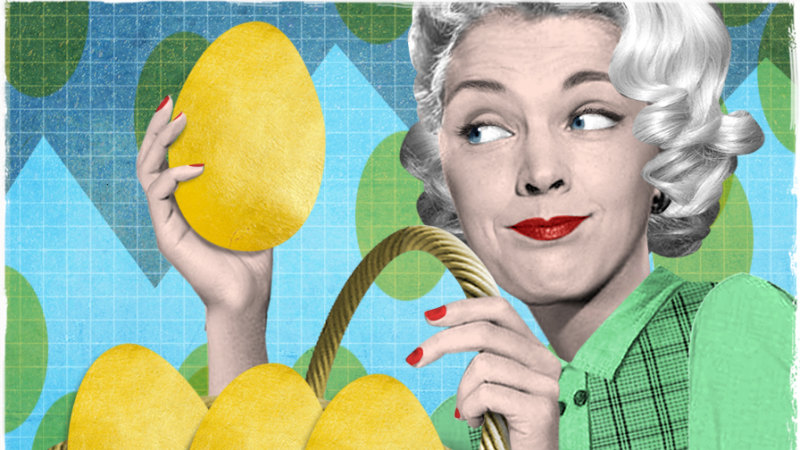 It is a truth universally acknowledged that a single person in possession of a good fortune in their super must at some stage be in want of advice about whether it’s a good time to start a ‘self-managed super fund’ – or SMSF.

Ok, I’m not sure if it’s a dilemma Jane Austin herself would have recognised, but it’s certainly one which hit home for me this week. 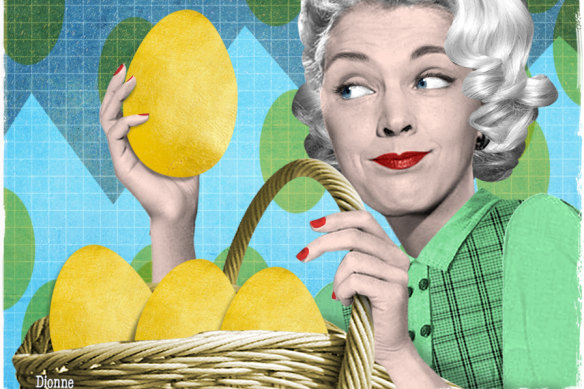 Taking your super into your own hands may seem like an attractive prospect, but it’s not for everyone.Credit:Dionne Gain

You see, I’m having something of an existential crisis when it comes to my super, sparked by the recent arrival of global index-investing giant Vanguard Super onto the $3.5 trillion Aussie superannuation scene.

Vanguard is offering a passive index-style investment strategy for super with fees starting as low as 0.56 per cent for some products, as I explored last week.

And so this week I took a good look at the fees I am currently paying in my fund – the same fund I’ve been with for my entire working career, mind you – which as it turns out tally to roughly 0.73 per cent of my total balance.

Fees in super are falling at a rapid clip, spurred by industry consolidation and the sunlight brought to bear by the government’s Your Super comparison tool, and, simply put: I’m not happy, Jan.

Hate is not a word I throw around lightly, but I HATE paying fees and I especially hate paying opaque fees to super fund managers to in turn pass on to other opaque fund managers, to invest in opaque investment structures which try to beat broader sharemarket returns.

In my non-super investing life, I’m very much an index investor, eschewing any attempts to ‘chase alpha’ (puke) by picking stocks.

Honestly, it’s enough to make one finally wonder if it really is time to set up an SMSF.

The logic of SMSFs is clear, particularly for larger balances. Of course, in the APRA-regulated sphere of industry and retail funds, fees are charged as a percentage of your total balance, which obviously grows over time as your balance does.

However, in the SMSF space, you can often pay a fixed dollar annual amount to have your fund administered.

For many people, this means engaging an accountant or financial advisor to oversee their SMSF’s administration requirements, including audits and tax reporting, which can come at an annual cost of several thousands of dollars.

However, in more recent years, many low-cost SMSF administration companies have emerged, such as eSuperfund and Stake, charging in the region of about $1000 to set up your SMSF and take care of ongoing audit and tax obligations.

I don’t think I’m ready to take the leap into an SMSF just yet – but I’m keeping it open as an option.

As a percentage of my current super balance amount, that’s an annual fee of just 0.29 per cent for administration (which would only fall as my balance grows). It looks pretty attractive on the first blush.

However, this figure does not include the investment costs I would incur actually investing my money via my SMSF, including brokerage fees for share purchases and ongoing management fees on underlying investments. However, again, the management fees on my preferred index investments are often as low as 0.09 per cent.

So, is it time to think about making the switch?

Debate, of course, rages about what exact super balance you need before it makes sense to look at an SMSF.

The corporate regulator has advised you want in the region of half a million in super. The SMSF sector disputes this vehemently, arguing that for some people, the break-even point is much lower.

I spoke to the chief executive of the SMSF Association, John Maroney, who cautions that SMSFs aren’t for everyone. But for financially literate and engaged investors, the breakeven point for starting an SMSF can be much lower, he says. “Our research over recent years clearly demonstrates that starting an SMSF with at least $200,000 can be done with comparable costs to large super funds and with an expectation of comparable investment performance.”

But the director of Super Consumers Australia, Xavier O’Halloran, urged caution. He said ATO data suggests median operating expenses of around $4000 to operate a fund, meaning many Australians would be better off sticking with a large industry fund.

“The low-cost SMSF options might come out cheaper, but I’d be careful using them,” O’Halloran says. “They aren’t subject to the same consumer protections (like the performance test and member outcomes assessments) that the APRA regulated funds are. They are also full of inappropriate incentives to actively trade, which as we know is typically not the path to wealth creation.”

I don’t think I’m ready to take the leap into an SMSF just yet, but I’m keeping it open as an option. You should, of course, always get advice appropriate to your own circumstances.

Much to ponder. I’ll let you know how I get on.

Jessica Irvine is author of the new book Money with Jess: Your Ultimate Guide to Household Budgeting. You can follow more of Jess’ money adventures on Instagram @moneywithjess and sign up to receive her weekly email newsletter.