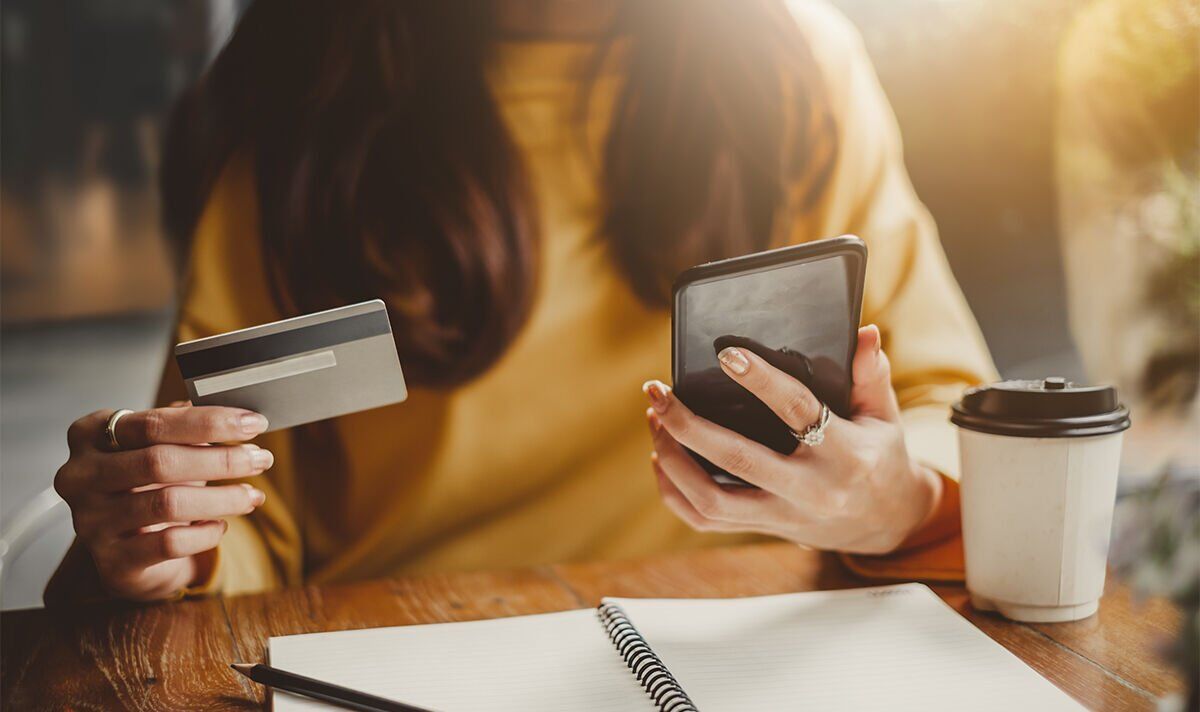 The Bank of England has been raising its Base Rates to help stem soaring inflation by both making borrowing more expensive and encouraging people to save. Now resting at a 30-year high of three percent, this higher rate has been reflected across a number of different savings accounts, but some accounts offer better rates than others.

While the Base Rate has more than doubled from the 1.25 percent rate in June, the best-paying instant access account has only risen from 2.25 percent to 2.85 percent. Albeit a marginal increase, it is the first time instant access rates have risen along with a Base Rate rise since the one this year in June.

The best-paying notice account has marginally declined from the 3.2 percent seen in September, and the best-paying one-year fixed-rate bond remained at 4.65 percent until its recent decline to 4.45 percent.

James Andrews, senior personal finance editor at money.co.uk, said: “The message for savers is simple. Don’t hold your breath waiting for the next rise in interest rates to filter through to your savings account – on past form it simply won’t. Instead, if you’re looking for more interest on your savings, move your money now.”

There are a number of different savings accounts suitable for differing circumstances and offering a range of perks.

Easy access savings accounts are one of the simplest, typically enabling savers to invest and withdraw funds instantly with minimal restrictions. Regular savings accounts are a great option for those looking to start building up a savings pot. They tend to offer the highest interest rates and people have to pay into these accounts monthly.

Fixed-rate bonds offer a fixed rate of interest for a set length of time, helping to add a layer of certainty to savings. This means the bank or building society cannot change the interest rate during the term of the bond, which works well for account holders hoping to save long-term.

However, while there are currently no accounts that beat inflation, some offer higher interest rates than others. Money comparison site Money Facts has pulled together the top three easy access, fixed rate, and regular savings accounts available right now.

Ranking top of the list is Earl Shilton BS’ Progress account with an Annual Equivalent Rate (AER) of 2.85 percent.

The account is aimed at those aged between 18 and 50 with limited instant access paying a conditional bonus. This account requires a minimum deposit of £100 to open and a maximum of £180,000 can be invested. Interest is calculated daily and compounded annually on the last day of February.

A minimum of £5,000 must be deposited to open this account and people can make unlimited withdrawals free of charge. Interest is calculated and credited to the account on the last day of every month.

Ranking third is Cumberland BS’ eSavings Account (Issue 3) with an AER of 2.6 percent.

A minimum deposit of £1 is required to open the account and up to £50,000 can be invested. Interest is compounded and applied to the balance yearly, and withdrawals are also permitted.

However, new customers must live within Cumberland’s operating area to open a Savings account.

Ranking top of the list is Lloyds Bank’s Club Lloyds Monthly Saver with an AER of 5.25 percent.

A £25 deposit is required to open this account and the term runs for 12 months, which means up to £4,800 can be invested over the course of the year.

The account is available to Club Lloyds customers and unlimited withdrawals are permitted without penalty. The interest rate is fixed and will be paid on the anniversary of the account opening, and deposits between £25 and £400 must be invested before the 25th of every month.

There is no minimum deposit required to open the account and it allows people to save up to £150 each month. Unlimited withdrawals are also permitted without penalty and interest is awarded monthly.

Placing third is the Royal Bank of Scotland’s Digital Regular Saver with an AER of 5.12 percent.

Like NatWest, the same interest rules apply to this bank account (5.12 percent paid up to £1,000, then one percent and 0.5 percent), interest is applied monthly, and unlimited withdrawals are also permitted.

Top of the list is Cumberland BS5 Year Fixed with AER of 5.05 percent.

A minimum deposit of £1,000 is required to open the account and interest is paid annually on February 28. The interest is fixed until the term ends on March 28, 2028, and withdrawals are not permitted before this date. Earlier access is subject to 180 days’ loss of interest.

Coming in second is Tandem Bank’s 5 Year Fixed Saver with an AER of 4.9 percent, which is also a five-year bond.

A minimum of £1,000 is required to open the account and interest is applied to the balance one the anniversary of opening. Withdrawals are also not permitted, so savers need to be sure they’re happy to leave their money in the account until the end of the term.

A minimum deposit of £1,000 is required to open and interest is calculated daily and paid into the account once per month. No early withdrawals are permitted – not even for a fee. As soon as the minimum amount has been paid in, account holders cannot access their money until the fixed term ends.