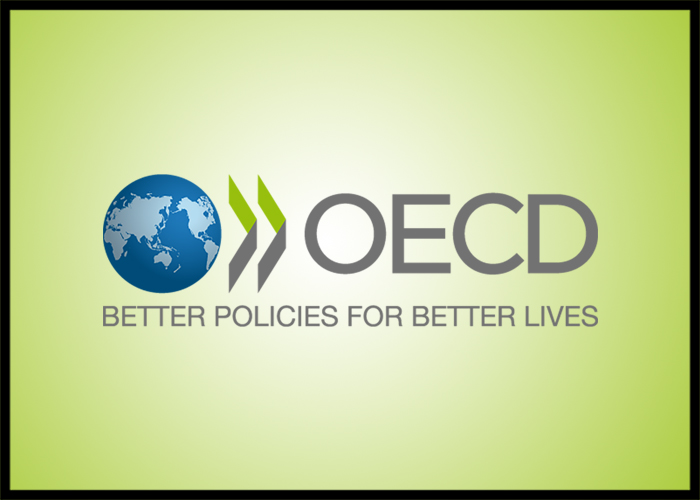 The global economy faces significant challenges as severe energy crisis pushed up inflation and lowered economic growth all around the globe, necessitating policy actions to combat inflation and targeted fiscal support to vulnerable section, the Organisation for Economic Co-operation and Development said in its Economic Outlook released Tuesday.

The Paris-based OECD forecast global growth to ease to 2.2 percent next year from 3.1 percent in 2022. In 2024, growth is projected to be 2.7 percent, helped by initial steps to ease policy interest rates.

For global economy, Asia will be the main growth engine in 2023 and 2024, while growth will be very low in Europe, North America and South America, the agency observed.

The OECD advised central banks to tighten their policy where inflation remains high and broad-based. Fiscal support to shield families and firms from the energy shock should be targeted and temporary, the report said.

As energy prices are likely to remain high and volatile for some time, untargeted measures to keep prices down will become increasingly unaffordable, and could discourage the needed energy savings.

“A renewed focus on structural policies will allow policymakers to foster employment and productivity, as well as to make growth work for all,” OECD chief economist Álvaro Santos Pereira said.

Although the central scenario is not a global recession, a significant growth slowdown for the world economy in 2023 is estimated.

The agency expects the U.S. real GDP to grow at a pace of 0.5 percent in 2023 and 1.0 percent in 2024 as continued monetary policy tightening provide a headwind to near-term growth.

Eurozone real GDP growth is seen at 3.3 percent in 2022 and only 0.5 percent in 2023 owing to Russia’s war of aggression against Ukraine, monetary policy tightening and the global slowdown. Growth is projected to rebound to 1.4 percent in 2024.

The UK economy is projected to expand 0.2 percent in 2024 after contracting 0.4 percent next year. Inflation is expected to peak at around 10 percent late this year before gradually declining to 2.7 percent by the end of 2024.