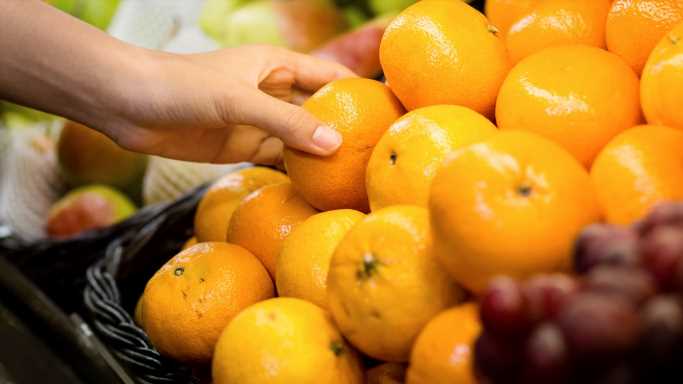 Europe’s brutal inflation rate is a sign of what could happen in the United States if energy prices rise again and supply chains tighten or become more expensive for companies to move goods. The inflation rate across the 19 European Union nations rose by 10% in November. European Central Bank’s Christine Lagarde believes there are worse days ahead. The Federal Reserve, based on interest rate increases, appears to think the same.

Europe’s inflation is due largely to the fact that it no longer has easy access to Russia’s oil and gas. While the United States has abundantly available energy, diesel prices and what remains a possible slowdown of the rail system could push America’s inflation rate to 10% and match Europe’s number.

While the inflation rate in the United States slowed to 7.7% in October, based on the consumer price index, compared to the same number a year earlier, the Federal Reserve wants the figure to drop to 2%. That is such a large drop that the goal appears nearly impossible. That, in turn, indicates that the Fed’s plans to raise rates aggressively could extend well into next year.

Experts polled by CNBC recently said, “While most economists expect a significant general decline in headline inflation rates in 2023, many are doubtful that this will herald a fundamental disinflationary trend.” The price of food items used in many households continues to surge higher. For example, the price of eggs rose 43%, according to 24/7 Wall St.’s “The Price of This Household Item Is Soaring.” As American holiday travel nears all-time highs, the price of airline fares is up over 40%. For many Americans, inflation has increased and not tapered off.

ALSO READ: The Income It Takes to Be Middle Class in Every State

While it appears that Congress will head off a major railroad worker strike, that does not mean the industry will not face slowdowns caused by those employees who view the government-imposed deal as unfair. If the shipping of goods moves to trucks, the expenses will not fall. Diesel prices are near an all-time high. Extra demand will push the cost of trucking even higher.

Inflation in the United States is not nearly over and will look like Europe’s inflation soon.