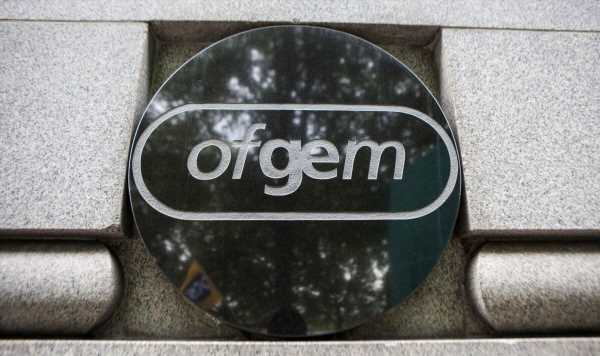 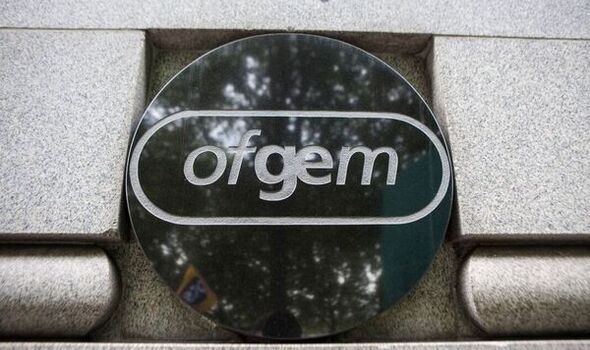 Energy regulator Ofgem yesterday set out plans for how much electricity distribution network companies can make over the next five years.

Otherwise known as DNOs, these are the six companies tasked with getting power from the National Grid to homes.

Ofgem says the firms need to invest more to enable the increased use of renewables such as wind and solar energy.

The cost of the work is partly recouped through a charge on household bills.

But Ofgem says the next round of investment, between 2023 and 2028, can be done without this charge going up.

It would remain at an average of £100 a year per customer. Instead, companies will have to reinvest more of their profits and cut costs.

Ofgem’s proposed package is, on average, nearly 12 percent less than what ­­ the six network firms had wanted. Scottish and Southern Electricity Net-works wanted over 15 percent more.

Akshay Kaul, Ofgem’s interim director for its infrastructure and security of supply group, said: “The investment set out today delivers value for consumers, safeguards security of supply and helps ensure Britain is no longer at the mercy of international energy prices or geopolitical events.”

Ben Gallizzi, energy expert at the website Uswitch.com, said: “After more than a year of rocketing energy prices, it’s a relief to see consumers’ bills will be prioritised over industry profits.

“Local grid costs add £100 a year to energy bills so it’s right that the industry should be asked to reinvest their profits to save households from ­having to shoulder the burden of higher costs in the future.

“More bold thinking is needed from Ofgem to set up the right structure for the energy market in the longer term.”

However, the Unite union claimed the measures did not go far enough to stop “rampant profiteering” by operators.