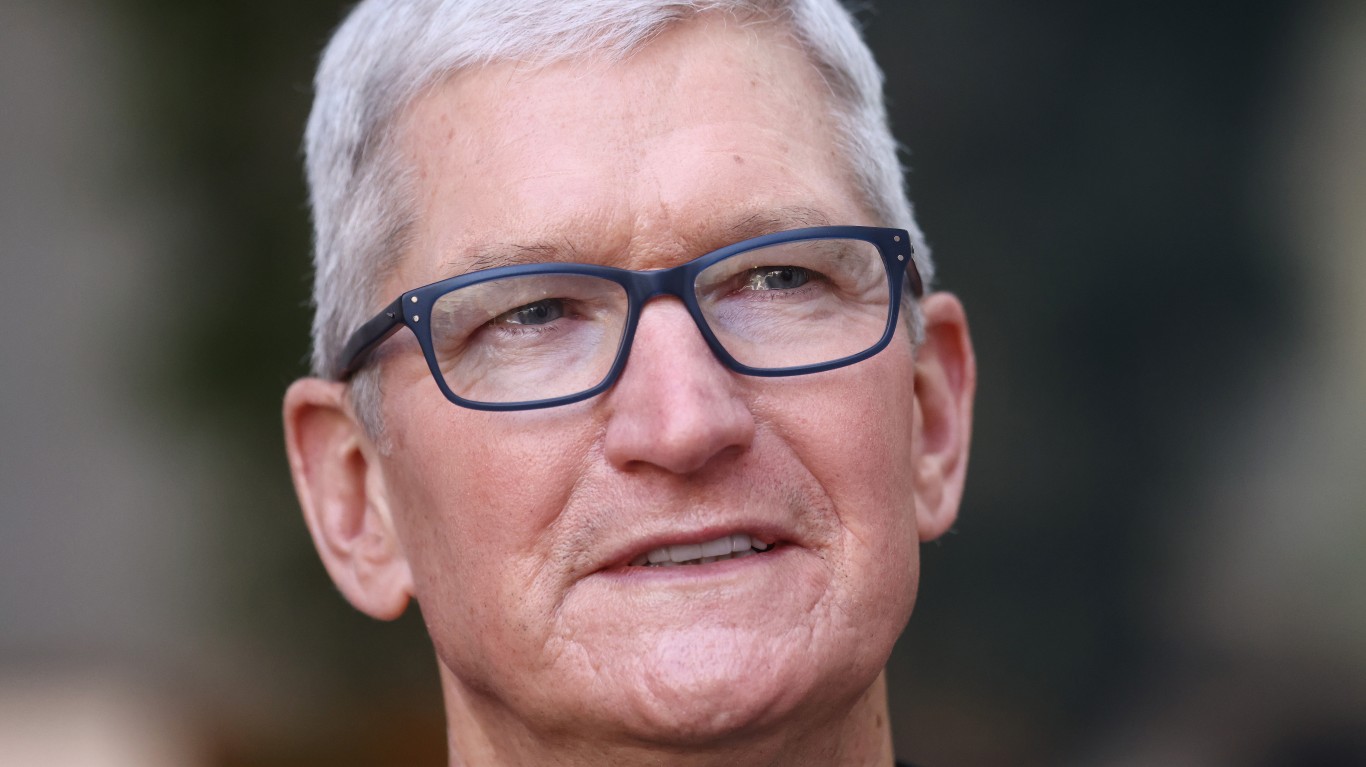 Apple’s policy of taking 30% of every App Store-related transaction has been attracting more attention lately. Earlier this week, there was some conflict between Twitter and Apple, and now, Coinbase announced it is no longer possible to send NFTs on their iOS wallet.

According to the Coinbase Wallet announcement on Twitter, users are no longer able to send NFT on the iOS version of the app. Apple has allegedly prevented the most recent update to the app unless the crypto exchange removed the non-fungible-token-related feature.

The announcement goes on to explain that Apple is demanding that all payments go through its in-app purchase system. This would mean that Tim Cook’s company would take a 30% cut of all gas fees. Coinbase compared the move as “akin to Apple trying to take a cut of fees for every email that gets sent over open Internet protocols.” However, the post also explains that even if Coinbase wanted to comply with the request, it wouldn’t be possible.

While the tech giant has slowly been pushing deeper into fintech throughout 2022, Tim Cook explained already in 2021, his company has no immediate plans to start accepting payments in cryptocurrencies. Coinbase called Apple’s demands an anti-consumer and anti-innovation ploy to protect profits. The Twitter thread concluded with Coinbase expressing a hope that the issue is simply a mistake:

We hope this is an oversight on Apple’s behalf and an inflection point for further conversations with the ecosystem. @apple – we’re here and want to help

For years, Apple has been using—and some would say abusing—its immense influence and wealth to further bolster its position and profits. The tech giant has even been able to avoid much government scrutiny due to its ability to fund even the most expensive legal battles, though reportedly the DoJ has been preparing an antitrust lawsuit since at least August.

Apple’s 30% fee has been under various levels of scrutiny throughout the years. In 2021, the company, in an effort to avoid antitrust charges, moved to exempt music, video, and newspaper apps from paying its “tax”. More recently, Elon Musk’s Twitter came into conflict with the tech giant.

Earlier this week, Elon Musk announced that Apple halted advertising on his already-beleaguered platform and that it threatened to pull Twitter from the app store. The world’s richest man also took the time to point out that Apple is taking a 30% cut from every App store transaction. Since then, Musk met with Tim Cook and reportedly resolved the conflict.