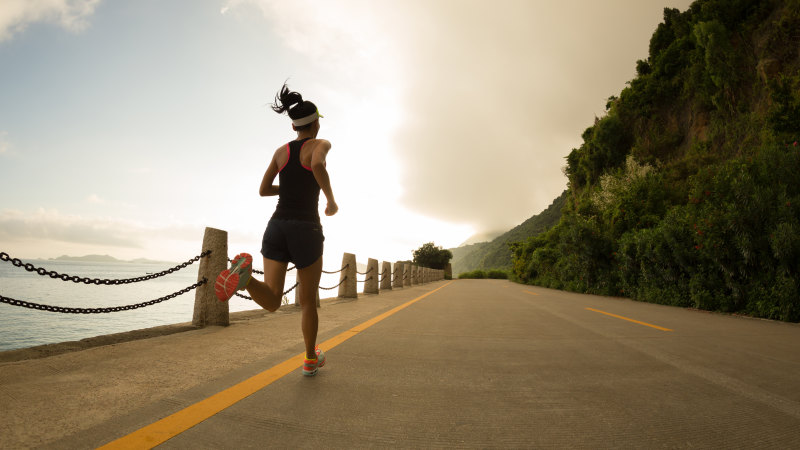 We set goals, start tracking our progress, only to get disheartened a couple of weeks into the year, when we realise we’re not doing as well as we hoped. Already! 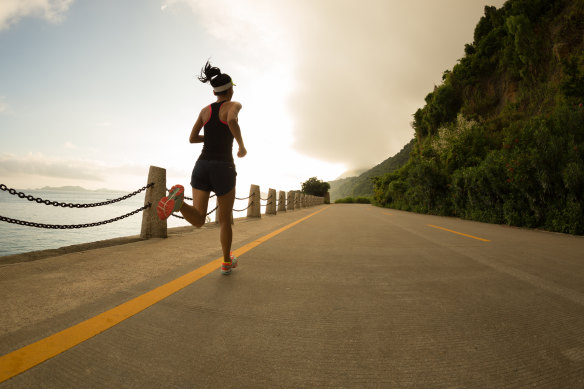 Our lack of awareness about our self-control issues may be affecting just how we try to get ourselves to work out.Credit:iStock

There’s plenty of evidence that people are not totally aware of their self-control issues. A recent discussion paper published by the National Bureau of Economic Research took a look at this, studying the gym attendance of about 1250 people to get to the truth of their stated past and future gym attendance.

The findings are humbling.

“First, we find that while goal attendance is generally higher than forecasted attendance, consistent with some awareness of imperfect self-control, those who overestimate their past attendance more believe that their future attendance will be closer to their goal,” the report said.

“Second, those with more upwardly biased memories display less desire to use incentives to change their future behaviour.”

What does this suggest?

First, all is not lost if you’re now thinking your new year’s goal of getting ripped is totally off the cards. In this study people still went to the gym in the future, and people who were worse at estimating how much they would go to the gym were not more inconsistent with going.

But the research showed people who had overestimated their future gym attendance were essentially less aware of their self-control issues, and that meant they were less willing to invest more in changing their behaviour.

There’s plenty of evidence that people are not totally aware of their self-control issues.

“This suggests that those with inflated memories of their past attendance perceive themselves to be less time-inconsistent and thus in less need of incentives to motivate future behaviour.”

So if you believe your past gym attendance was pretty good, and you reckon you’ll go five days a week this year, you’re less likely to feel the need to upgrade your gym membership.

Whereas people who know they’ve been a bit inconsistent with their fitness in the past seem to be more willing to pay more – maybe through signing up for gym classes, boot camp or personal training – to help them reach their fitness goals.

This suggests to me that perhaps investing in a better membership or classes is one way to get moving more in 2023.

Another pre-print research paper published late last year indicates that focusing on the fun factor, such as socialising, rather than the health benefits can also help get people exercising more.

You don’t have to scroll through social media apps such as TikTok for long before you find a video of a personal trainer suggesting that combining the activity you don’t really like (lifting weights at the gym) with something you do enjoy (listening to a podcast) can help make it easier to work out.

It might also be worth keeping in mind that even a few minutes of working out a day can make you stronger, according to Australian research on strength training.

But what about that gap between what we think we’ll do, and what we end up actually doing? Even more data suggests that it could be a matter of time – or rather, age.

Fitness tracking app Strava said that while its younger users (aged between 18 and 29) are the best goal-setters, the older the users the better they are at achieving their goals. Those aged over 60 were the most likely to reach their goals, followed by people in their 50s and 40s.

Now their research does not say why that’s the case – younger people could have more ambitious goals, while older people are more realistic about goal-setting perhaps. Or maybe as we age, we’re simply better at persisting.

Either way, when you fail to hit your goal of going to the gym five times a week, know that you maybe just overestimated how often you would go. Maybe at that point it will be time to explore some other options that will get you lacing up those runners more frequently.